There are three type of Beam Section 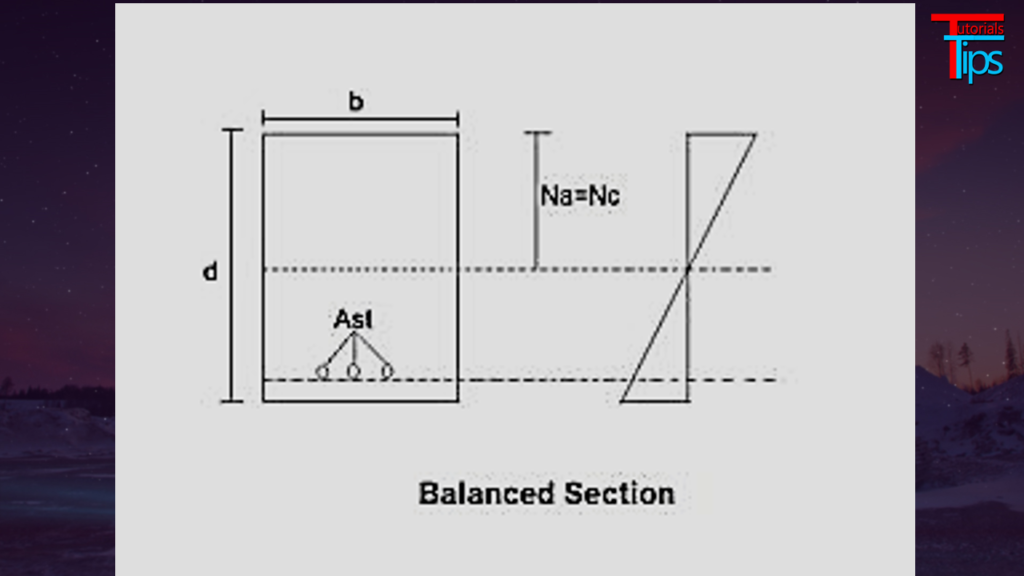 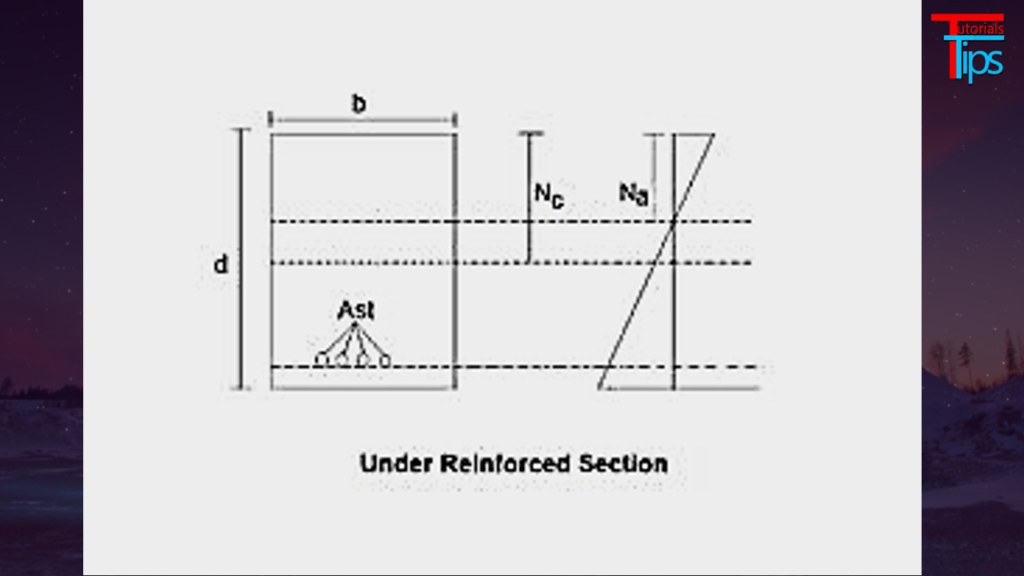 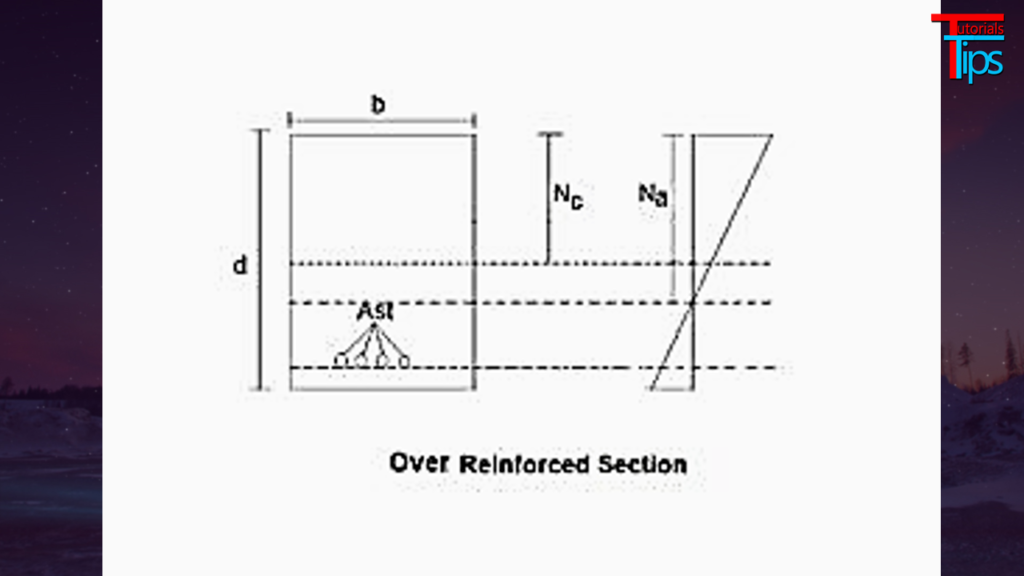 Points to be remember