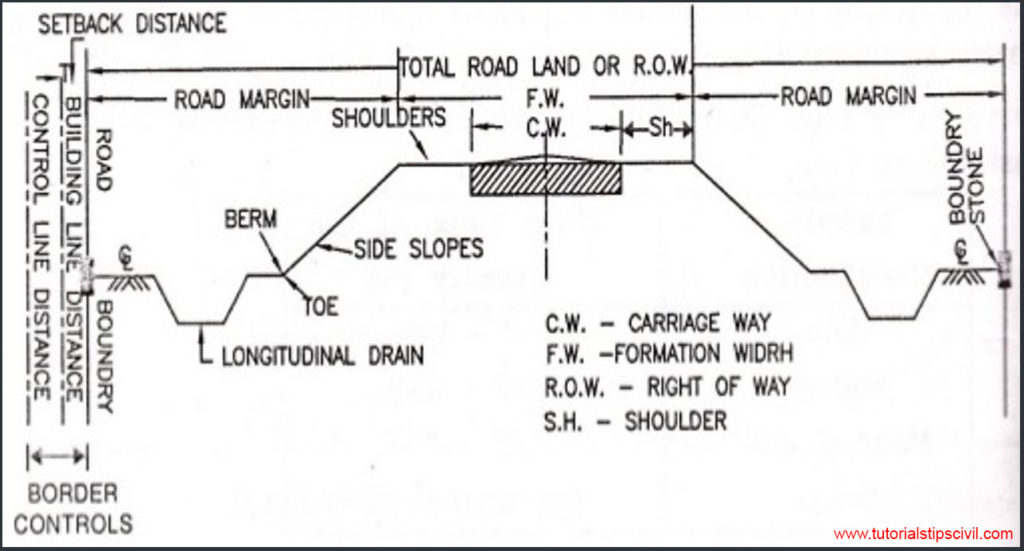 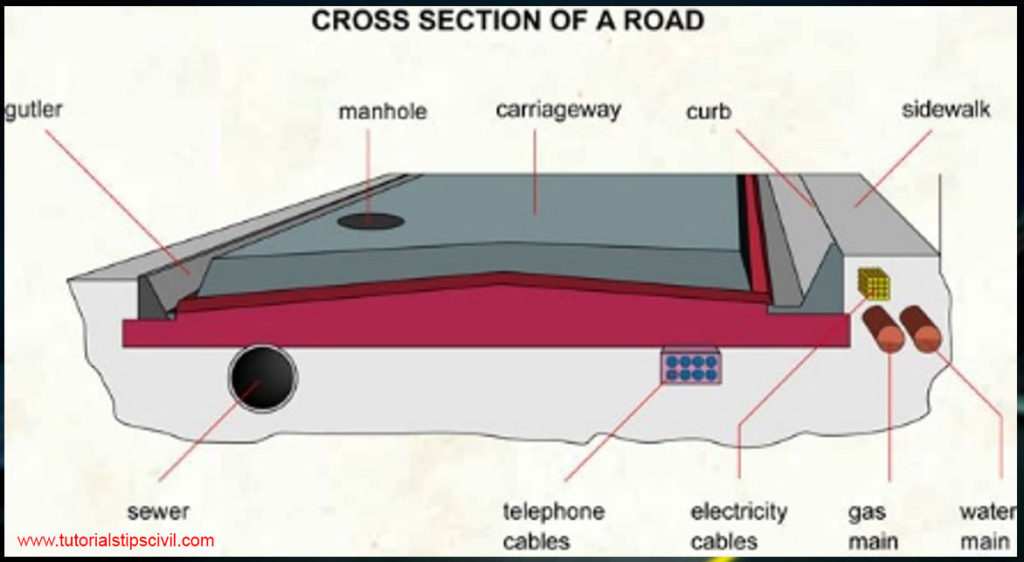 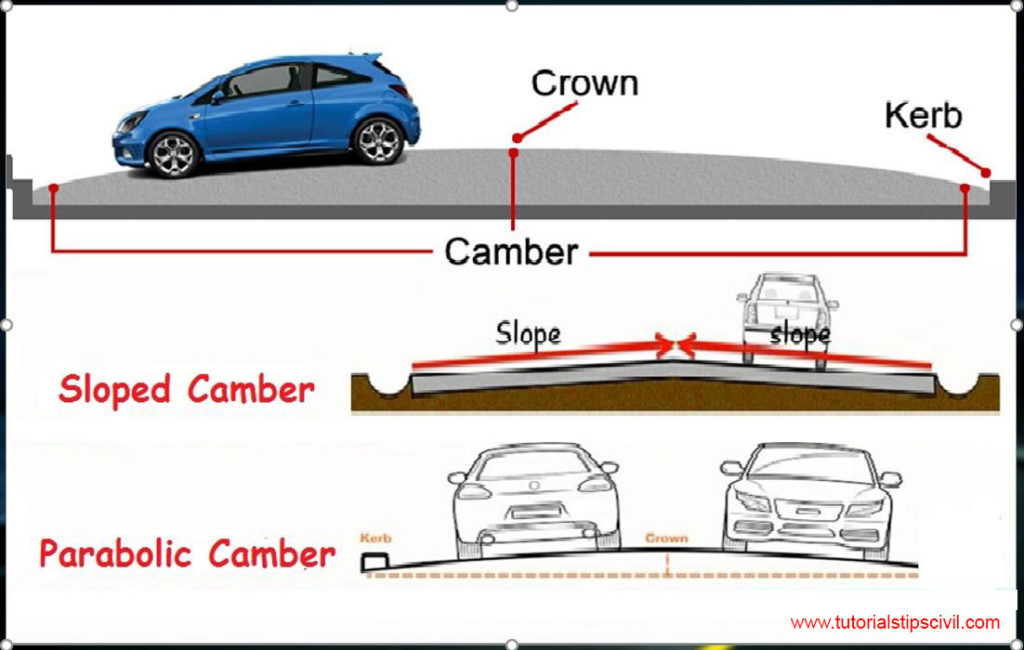 The portion of the road beyond the carriageway (pavement) and on the roadway can be generally called road margin. 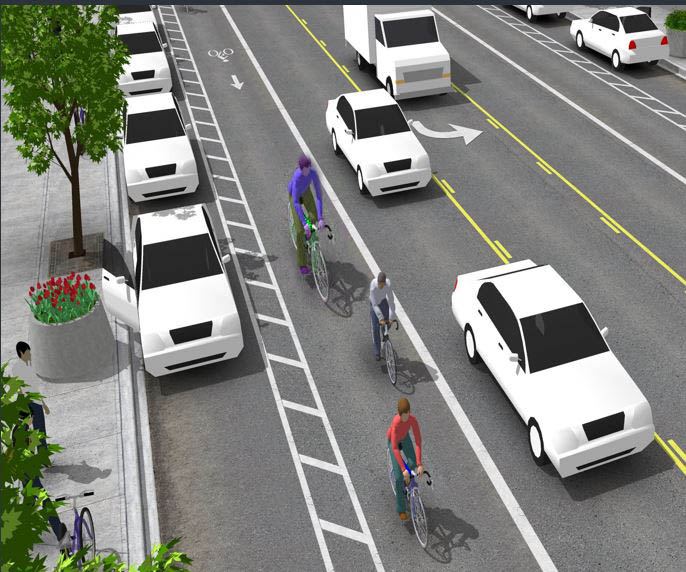 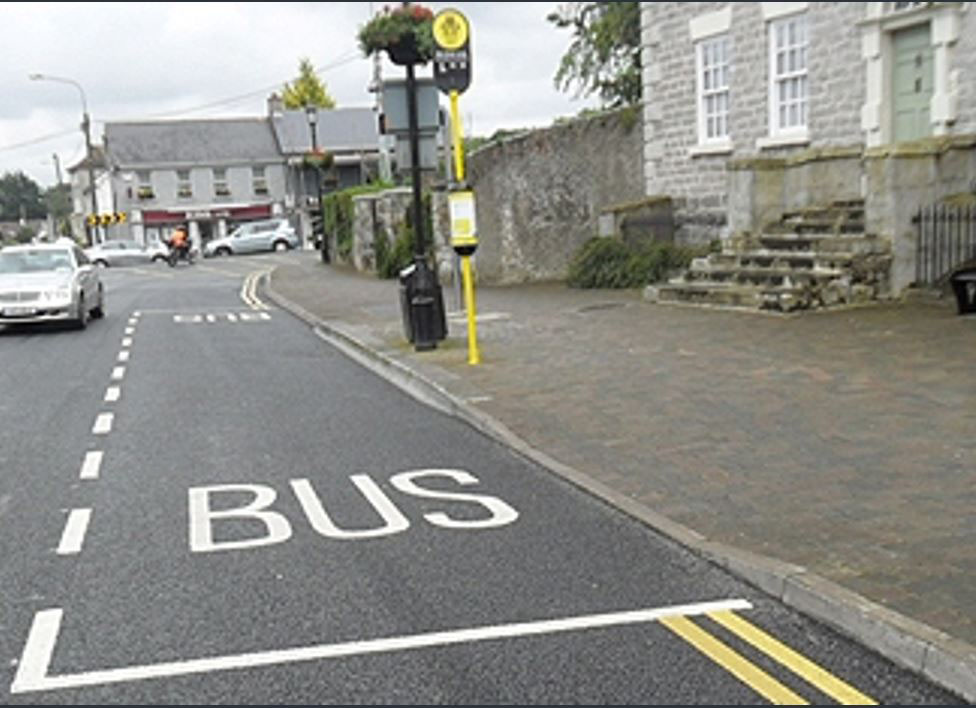 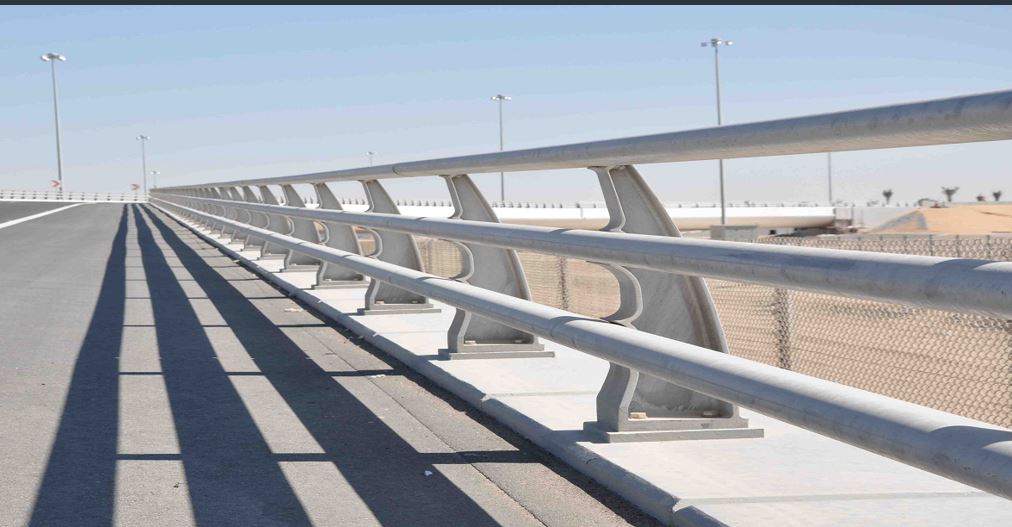 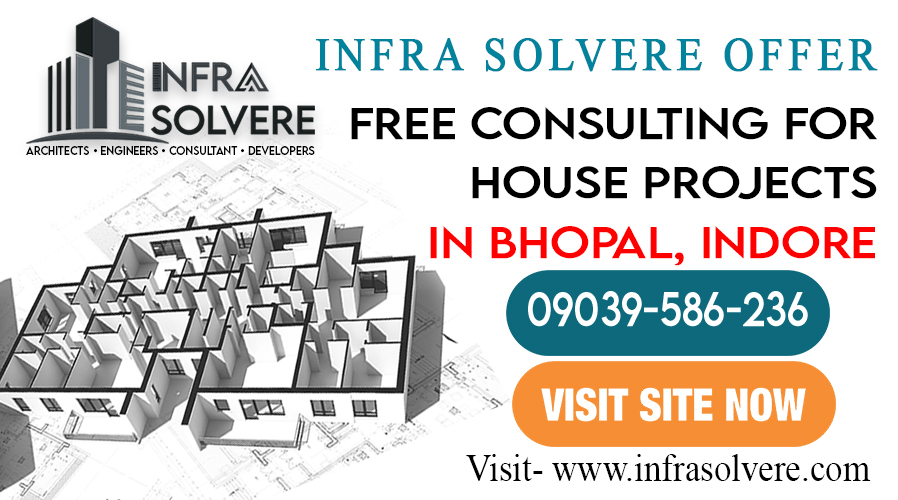