Cement is a commonly used binding material in the construction. The cement is obtained by burning a mixture of calcarious (calcium) and argillaceous (clay) material at a very high temperature and then grinding the clinker so produced to a fine powder. It was first produced by a mason Joseph Aspdin in England in 1924. He patented it as Portland cement. 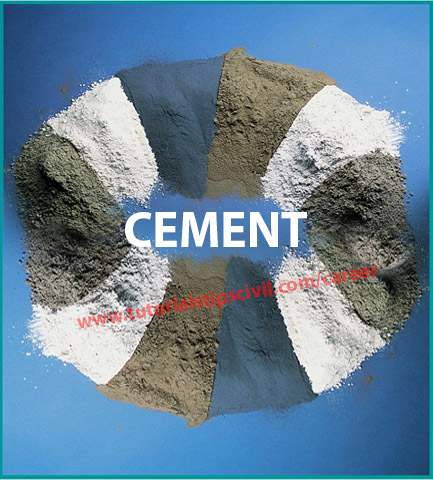 There are many varieties of cement apart from ordinary Portland cement. Important varieties are briefly explained below: